Ancient Cities You Can Still Visit

When you read in your history books about ancient cities and civilizations, it is easy to think that they are just that - history. Fortunately, though, there are many ancient cities that remain largely intact today, meaning that you can visit and explore to your heart's content, imagining what life must have been like there thousands of years ago. Here are three ancient cities you can travel to on your next vacation.

Iraq has been called the "Cradle of Civilization," with Babylon in particular being of immense historical significance. This is a city that some think only exist in biblical stories or old tales, but it is very real - and still standing. This city is well over 4,000 years old and was once home to the famous Nebuchadnezzar, who built one of the Seven Wonders of the Ancient World, the Hanging Gardens. Unfortunately, the rise of Saddam Hussein saw the restructuring of much of the city, but you can still see some remnants of the ancient town (including Nebuchadnezzar's palace) if you set out and do some exploring. Being located in the Middle East, a place that doesn't have much of a tourism industry, you can also enjoy a relatively uncrowded trip, unlike at some other more popular destinations.

Pompeii was destroyed by the eruption of nearby Mount Vesuvius in 79 A.D., which buried it and its people in ash. Much of the city has been unearthed in the following centuries, however, and visitors can now see many of the houses, buildings and other structures where Pompeians lived and worked. You can visit the thermal baths where men and women went to relax, the temples built for the Roman gods, and hundreds of paintings and other artwork created before that fateful eruption. Some of its people still remain there as well, in the form of bones and plaster casts of victims who died beneath the ash or suffocated due to the volcanic gases. It is a somber place to visit but a powerful one, as you can just imagine an ancient Pompeian coming out of his house to greet you as you walk down the stone streets.

Athens, Greece is a city full of such history and home to such legends that it is hard to believe that it is a real place - and even harder to believe that after thousands of years in existence, you can still visit it. Athens was settled in the Neolithic Age, also known as "the New Stone Age," that began around 12,000 years ago. After that it was conquered, won and lost several times before becoming the capital of modern Greece, which it remains today. Today's visitors can walk the same streets as their ancient counterparts, where they can still see the temple of Olympian Zeus, built in the 6th century B.C., the Theatre of Dionysus from the century before that saw the plays of such legendary figures as Euripides and Sophocles brought to life, and the world-famous Parthenon dedicated to the goddess Athena, just to name a few. 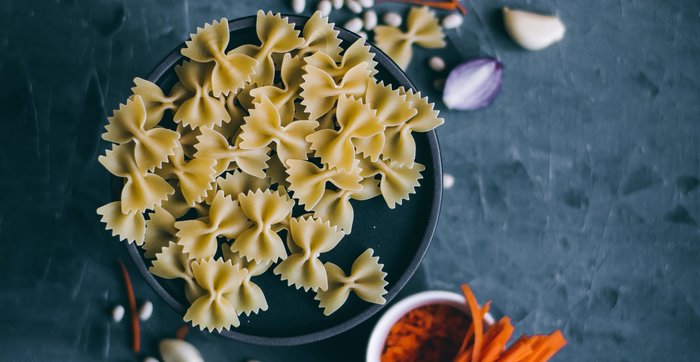