https://blog.assets.traveltrivia.com/2019/07/17-2-yutthana-landscape-shutterstock.jpg
3 Fascinating Facts About the World's Smallest Island Nation
/3-fascinating-facts-about-the-worlds-smallest-island-nation/
July 5, 2019
//www.gravatar.com/avatar/54dc5bf5c68839353ff4585465fea485?s=250&d=mm&r=x
Marek Biernacinski
australia
Photoshop has got nothing on Mother Nature. Although these 10 photos might look like surreal works of art, the places in these images are 100% real.... 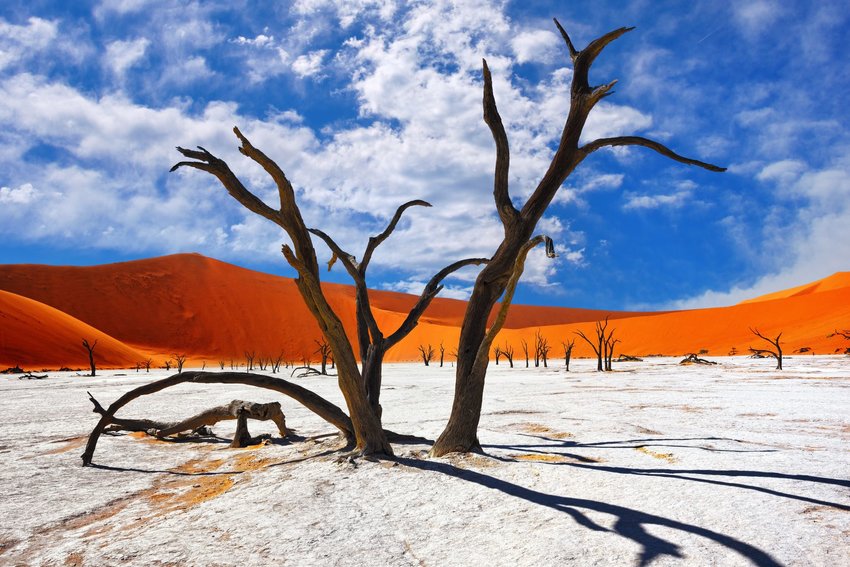 Nauru gained independence from the United Kingdom, New Zealand, and Australia in 1968, and for a while its citizens had the highest per capita income in the world (thanks to phosphate exports).

Nauru Has No Natural Harbor or Port

It’s easy to feel like you’re on an isolated paradise when your entire country consists of 8 square miles of land surrounded by the Pacific Ocean. In fact, Westerners first visiting Nauru were struck by its remote beauty, and whale hunter John Fearn (the first Englishman to step foot on Nauru) called the country “Pleasant Island.”

Furthermore, Nauru is surrounded on all sides by coral reef, which pokes above the waves at low tide. The coral reef barricade has made it impossible to establish a permanent harbor or seaport for large-vessel docking. This means the island’s natural attractions are accessible by small boat or plane only, making a trip to Nauru less a cruise ship destination and more an exclusive private island adventure.

You Can Drive Around Nauru in an Hour

Visitors to Nauru don’t have to travel far, or long, to take in all that the tiny island nation offers. The entirety of Nauru can be circled by road in about an hour’s time, and tourists will run into only a handful of stoplights along the way.

Nearly 34 miles of roads criss-cross and encircle oval-shaped Nauru, and the Nauru International Airport runway cuts across almost 5 miles of that roadway. The only stoplights on the island are used to halt traffic around the airport to allow airplanes to taxi to the terminal. Photos of these stoplight intersections as a plane rumbles by are popular tourist souvenirs.

By road, visitors can take in a number of unique Nauru landmarks and attractions. These include relics like military bunkers from the Japanese occupation during World War 2, the Moqua Caves leading to an underground freshwater lake, and the tropical white-sand beach of Anibare Bay.

Nauru is Home to a Controversial Refugee Processing Centre

In 2001 — after a Norwegian ship rescued hundreds of asylum seekers from an Indonesian vessel and tried to deliver them to the Australian territory of Christmas Island — an Offshore Processing Centre was established on Nauru. Here, asylum seekers wanting to gain asylum in Australia would wait for refugee processing.

Amid the controversy, the facility was closed in 2008 and re-opened in 2012.  As of June 2016, approximately 450 refugees were held at the facility. The Offshore Processing Centre in Nauru continues to be used as a solution to Australia’s refugee crisis. The site is not a tourist attraction by any means, but tourists should be aware of the facility’s existence and controversial history when visiting.

Nauru may not be the most popular tourist destination, but it’s worth the visit if only to say you’ve set foot on the smallest island nation in the world. Skimming into the waters surrounding Nauru feels like gaining access to a secret space unlike any on Earth. As a result, visitors are required to have proof of hotel reservation or local sponsorship, along with a tourist visa, to even be allowed on the island.