Most Amazing Feats Made by Pilots

Although today's airplanes rely heavily on computers to fly, we still wouldn't be able to get anywhere without pilots. Pilots have to be able to steer the plane, not just when things are going smoothly, but when things go awry as well. Here are five of the most amazing feats made by pilots, many of which resulted in saving hundreds of lives.

Jessica Cox - The First Pilot to Fly with Her Feet

Seeing as Jessica Cox was born with no arms, no one would have ever expected that one day she would become an airplane pilot. Jessica was not one to sit on the sidelines and think about all the things she couldn't do, though - she went out and made her dreams come true. On October 10, 2008, she became the first woman in the world to fly an airplane with her feet and earned a Sport Pilot's license. This allows her to fly specially made, light-weight airplanes to an altitude of 10,000 feet. According to Guinness World Records, she uses one foot for the controls and the other for guiding the steering column.

Tex Johnson - The Pilot Who Rolled a Boeing 707

Since he was a kid, pilot Alvin Johnson always had a big personality. He decided at age 11 that he was going to be a pilot, and earned the nickname "Tex" for wearing cowboy boots and a Stetson hat when he worked as a test pilot for Bell Aircraft and Boeing. He always seemed confident and a bit over the top - but no one knew just how much until the Seafair and Gold Cup in Seattle in 1955. While testing a prototype for what would become the Boeing 707, an enormous passenger aircraft, he decided - without getting permission or really even having a plan - to do a barrel roll in mid-air. Later, when his supervisor called him in to ask him just what exactly he thought he was doing, Tex replied "I'm selling airplanes."

While the nickname for this incident is technically incorrect (according to the pilot, it should be the "Wheatfield Fighter"), it is nonetheless an impressive feat of flying - and falling. When Lieutenant Gary Foust was flying a training flight in Montana in 1970, his plane suddenly went into a flat spin. To save himself, Lt. Foust ejected, expecting the plane to crash, as its drag chute had gotten tangled up in its tail. Instead, though, the plane righted itself once Lt. Foust was free, and made a "gentle belly landing" all by itself, making Lt. Foust one of the only pilots to land a plane on accident. 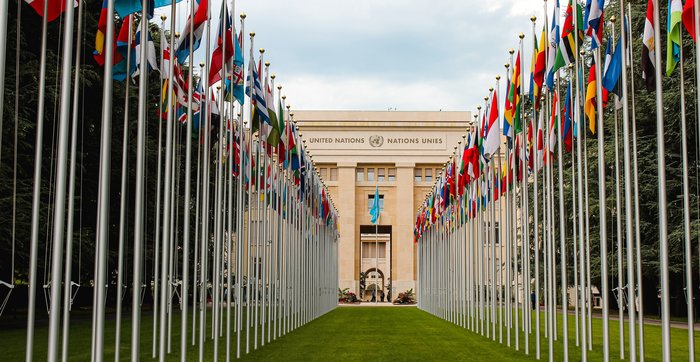 When Federal Express Flight 705 took off on April 7, 1994, it seemed like it was going to be a routine trip from Memphis, Tennessee, to San Jose, California. That all changed, though, when FexEd flight engineer Auburn Calloway attempted to hijack the plane and crash it into the ground. Calloway beat the pilot, Captain David Sanders, his first officer Jim Tucker and fellow flight engineer Andy Peterson with hammers (one of which fractured Tucker's skull), and even attempted to shoot them with a spear gun. He was ultimately thwarted, though, as Sanders and Peterson physically fought him off and Tucker engaged in some "daring aerial maneuvers," to throw him off balance. He tipped the nose of the plane up, then turned the plane upside down and sent it into a dive at a high speed. Sanders took over after this, and they subdued the hijacker enough to get the plane to the ground - and to send Calloway to jail for life.

Tim Lancaster - The Pilot Who Got Sucked Out of His Plane

During a routine flight from London to Spain in 1990, the windshield of British Airways Flight 5390 suddenly exploded mid-flight. Pilot Tim Lancaster was immediately sucked out of the plane, but miraculously was caught by the belt by a flight attendant who just happened to be in the right place at the right time. Lancaster's co-pilot Alastair Atchison took over the flying of the plane, fighting to see past the pilot on the windshield and the chaos in the cockpit, which included a cockpit door that had blown off its hinges and blocked the throttle. It took 35 minutes to get permission and do an emergency landing, all while the plane was going at 500 miles per hour and the pilot was hanging on for dear life. Amazingly, though, Lancaster lived, suffering just a bit of frostbite and a few fractures.