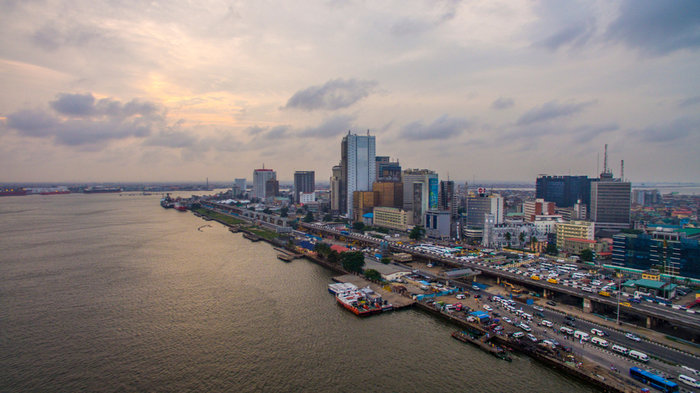 [Q] What is the most populous African country?

[A] What is the most populous African country? 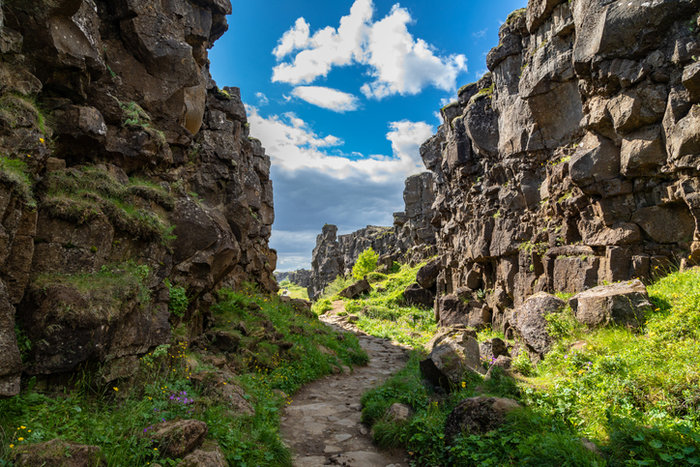 [Q] Where can you touch Europe and North America at the same time?

[A] Where can you touch Europe and North America at the same time?

Wildlife tourism is gaining popularity, but it isn't a new phenomenon. Safari tours began as early as the 1800s when upper-class British tourists traveled to Africa in search of adventure. As modern air travel became more affordable, tourism spread to protected regions such as the Costa Rican rainforests. Eventually, conservationists began to consider how human interaction could affect natural environments.

Today, wildlife tourism generates billions of dollars of revenue across the globe. Funds contribute to the responsible management of protected wildlife regions. That said, here are seven animal sanctuaries that give you an up close encounter with protected wildlife.

Trek through the forests with domesticated elephants at MandaLao in Laos. This sanctuary is home to seven elephants who have been rescued from logging camps. MandaLao co-founders Michael Vogler and Keller Johnson have encouraged guests to engage with these magnificent animals since 2016. Tours at this location offer several options for taking forest walks in the company of elephants.

Prasop Tipprasert oversees Positive Reinforcement Training of the elephants, mahouts, and guides. His expertise centers on his 30-years of experience working with domesticated and wild elephants.

Guests generally participate in jungle treks along the banks of the Nam Khan River. You can enjoy a half-day or full-day expedition. Stroll alongside the elephants in their natural environment and take an opportunity to break for lunch while you offer the elephants a fruity snack. MandaLao is located approximately 30-minutes from Luang Prabang. Reservations are encouraged.

Guests can watch an educational video about orangutans when they visit. If you enjoy walks, you'll love the numerous nature trails throughout the forest preserve. Or, you can proceed directly to the orangutan viewing platform, where wild orangutans congregate during feeding times. Public transportation is available from Sandakan, and no reservations are required for visits.

Bornean sun bears, remarkably the smallest bears in the world, are now vulnerable to extinction. The Bornean Sun Bear Conservation Center was established in 2008 to protect these bears and reintroduce orphaned cubs into the wild.

The habitat of these sun bears in Southeast Asia has been jeopardized by deforestation for logging and farming purposes. Additionally, sun bears have fallen victim to the bear bile and exotic pet trade industries. Bear bile is an important ingredient in some ethnic medicines.

Since the Conservation Center opened, 61 bears have been rescued and seven bears have been successfully released into the wild. Guests are invited to observe and learn about these fascinating sun bears in their natural habitat.

Public transportation is available from Sandakan. We'd also like to point out that the Bornean Sun Bear Conservation Center shares an entrance gate with the Sepilok Orangutan Rehabilitation Center. Visitors need not make reservations.

Rhino Fund Uganda, a non-governmental organization, was established in 1997 to repopulate endangered black and white rhino breeds. The Ziwa Rhino & Wildlife Ranch, thanks to a 30-year land usage license, have so far provided refuge for the first six trans-located white rhinos of the re-population project.

Today, the Ziwa Rhino & Wildlife Ranch is home to 22 white rhinos. Guests participate in once-in-a-lifetime guided bush treks into the only territory for observing wild white rhinos. Other sanctuary animals such as the Uganda kob, oribi, bush buck, and water buck can also be spotted on the ranch.

Avid birdwatchers will certainly enjoy opportunities to observe a plethora of birds, including shoebill storks, during guided day or night walks. Ziwa is located approximately 100 miles from Uganda's capital, Kampala. Reservations are recommended.

For centuries, donkeys have been used throughout Greece to carry passengers, haul heavy loads, and pull plows. At Agia Marina Donkey Sanctuary, retired donkeys receive well-deserved rest and rehabilitation for the remainder of their lives.

Since 2006, guests have been encouraged to visit and spend quality time with the donkeys. You'll likely need a car to access this relatively rural sanctuary near Sivas Village, located five kilometers from the town of Mires. No need for reservations.

Today, the park boasts modern medical facilities including a rescue and reproduction center. Over 125 species including birds, mammals, and reptiles are cared for at the sanctuary. Guests are welcome to walk numerous trails within the park and to admire the botanical gardens.

Keep a keen eye out for wild animals among the fauna of the park's large, natural enclosures. For up-close interactions with animals, visit the mini-farm. The park is located 40-minutes from San Jose and only 15-minutes from the Juan Santa Maria International Airport. You'll find a visit to Rescate Animal Zooave Wildlife Conservation Park an easy stop along your travels. No need for reservations.

In 2004, co-founders Jenny Brown and Doug Abdel transformed an empty hay-field into the future location of an animal sanctuary. Most of the animals rescued from Woodstock Farm Sanctuary come from stockyards, auctions, slaughterhouses, and the streets of New York City.

Today, the sanctuary's hay-field includes barns, sheds, and coops for new animal occupants. Guests are invited to attend guided tours to interact with a variety of domestic animals including cows, pigs, chickens, goats and rabbits. Woodstock Farm Sanctuary is located in High Falls, New York. No need for reservations. For an unforgettable farm experience, reserve overnight accommodation at the Gray Barn.