Things You Should Know About Ephemeral Rivers

Ecologists measure biodiversity to determine the variety of plant and animal life that call a particular area home. It's often a helpful method to analyze how fertile or resource-rich a certain environment is, which can help other scientists study the area too. Ephemeral rivers boast incredible levels of biodiversity compared to regular rivers, which makes them a primary focus in numerous studies on aquatic life.

One such study published in 2019 by researchers in the U.S., France, and the U.K. dives into fascinating detail about what this biodiversity looks like and how it affects the health of the surrounding ecosystem. The researchers found that this dynamic living environment, where flow patterns change frequently, makes it much easier for organisms like fish and organic matter to move downstream. The result is that more land animals live by these rivers since they know they'll get an abundance of food and resources at certain times of the year.

This biodiversity isn't just about the number of organisms in the area — it's also about how unique they are. Aquatic animals that live in ephemeral rivers are particularly adaptive since they've developed a unique trait called desiccation resistance. In layman's terms, this means they can lose much more water than the average animal and not be negatively impacted. With the variability of ephemeral streams, this desiccation resistance is essential, which means a lot of nearby plants and animals have acquired this incredible ability. 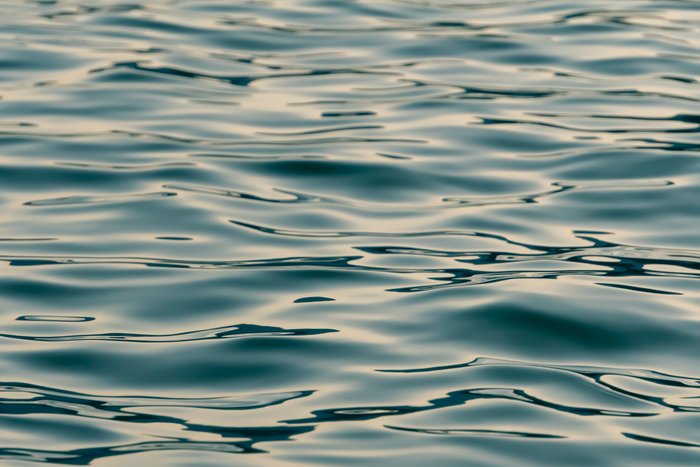 Where is the saltiest body of water on Earth?

9 Countries With the Highest Sales Taxes

7 of the World's Longest Tunnels (And How They Were Built)