https://blog.assets.traveltrivia.com/2019/11/guangzhou-skyline-1.jpg
5 Fastest Elevators in the World
/fastest-elevators/
December 2, 2019
/assets/images/icon__author-backup.png?v=874d868df0
Travel Trivia Editorial
gallery
Sales taxes account for 30.1 percent of overall revenue at the state level. Unlike income taxes, which are managed at the federal level, sales taxes are handled by each individual state, which means some states don't impose sales taxes at all. Here are the only five states that currently have no sales tax.AlaskaCredit: Maridav/ ShutterstockAlaska is one of only two U.S. states without sales or income taxes. But, while there is no sales tax at the state level, local governments throughout Alaska have the right to impose taxes at their own discretion, and there are some areas... 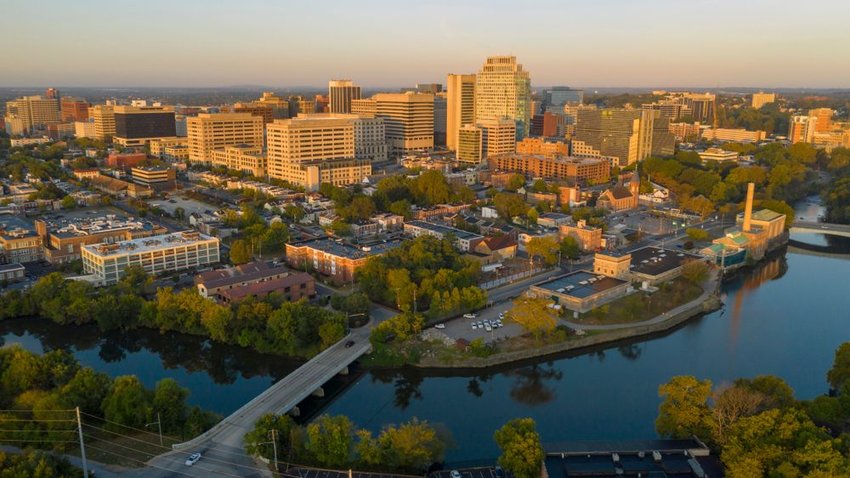 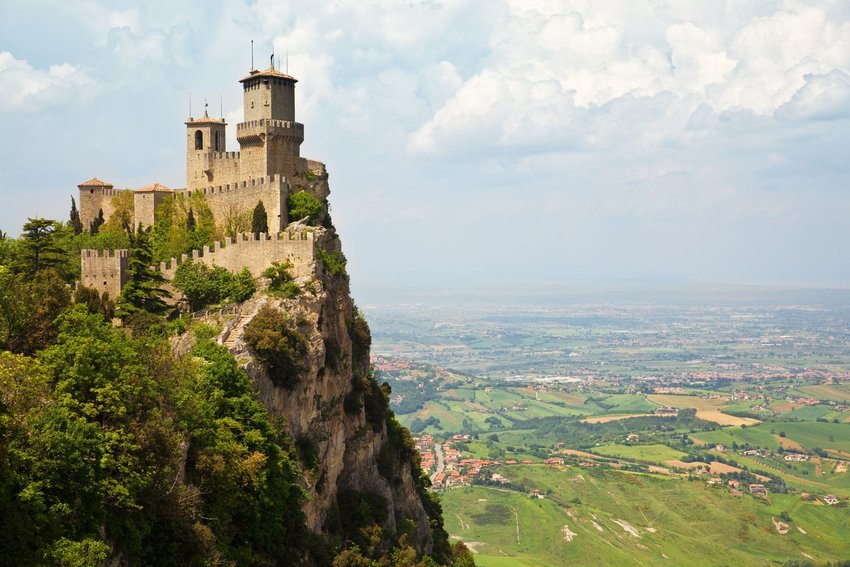 3 Countries Inside Other Countries 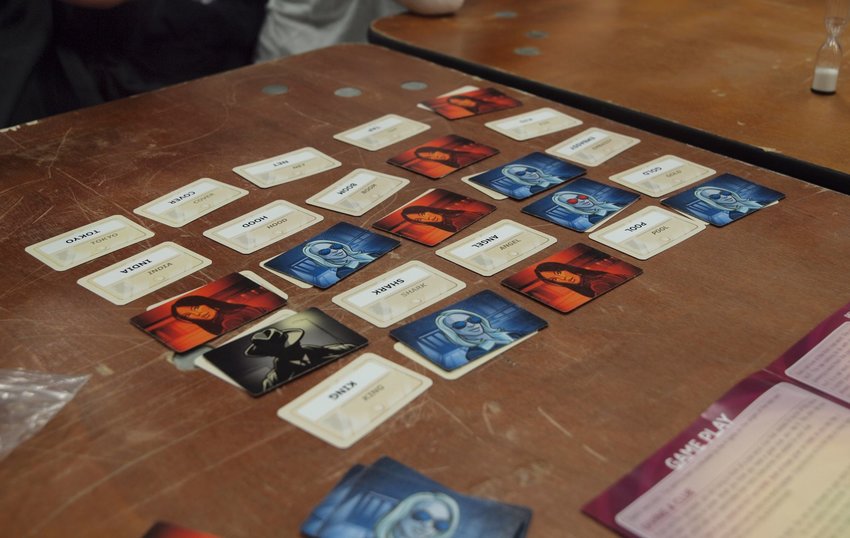 7 Popular Board Games From Overseas

Elevators are big business. China alone has more than four million of them, according to the Washington Post. It's not so much the installation of the elevator that earns companies top dollar, either. It's the maintenance contracts, which can generate a lot of income and stretch on for decades. With buildings getting taller and taller, the standard elevator isn't enough anymore. There is an increasing demand for faster elevators, able to move people around super-tall structures in record time. It's efficient, sure, but it's also bragging rights that can become a tourist attraction. After all, what's better than racing tourists up to an observation deck where they can pay to take in all the sights of the city? In the race to the top, here are the five fastest elevators in the world.

The Two International Financial Center is a massive 1,352 feet tall, according to The Skyscraper Center. That makes it the 30th tallest building in the world. The development has a mix of commercial businesses, including a shopping center, offices, and a 55-story Four Seasons hotel. To get people around the buildings, the development has 62 elevators. One of these, in the tallest tower, has the distinction of being the fifth fastest in the world. According to Arch Daily, the elevator travels at 35 feet per second or 23.8 miles per hour. That's a far cry from the first elevator, which was installed in New York City in 1857. According to CNN, that elevator traveled at about a half a mile per hour (or 40 feet per minute).

The Landmark Tower in Yokohama is the 2nd tallest building in Japan. But it has the country's fastest elevator, according to Yokohama's official visitor's guide. The elevator travels at 28 miles per hour, according to Business Insider, which means you reach the 69th floor in under 40 seconds. The journey is only one part of the adventure, though. Once you reach the top floors, you can enjoy the building's sky gardens. You'll get a panoramic view of the city, which is especially beautiful at night. There is a small entry fee (about $10 for adults) but it's well worth it for both the super-fast elevator ride and the view.

It held the title of the world's tallest building for a long time, according to Lonely Planet. Now Taipei 101 will have to settle for having the third-fastest elevator in the world. There are actually two elevators in the tower that reach 37.7 miles per hour. They each cost about $2 million to install. The elevators are so fast that developers had to pressurize them to prevent passengers' ears from popping during the quick ascent. You can get to the 89th floor of the tower in under 40 seconds, where you can treat yourself to another observation deck. Take in the sights of Taipei, then make your way back down to the first five floors to visit the indoor shopping center.

The last two locations on our list are battling it out for first place prize. The title has changed hands between them several times in the last couple of years. Officially, though, top speed for the elevator in Shanghai Tower will reach 45.8 miles per hour, according to the Washington Post. But you'll only reach those speeds if you are in one specific elevator with the right elevator technician. To achieve 45.8 miles per hour, a Mitsubishi representative (the company who manufactured and designed the elevator) has to flip a special switch. If you aren't lucky enough to be on that ride, the elevators travel at a still-respectable 40 miles an hour. This is even faster than Disney's infamous Twilight Zone Tower of Terror ride. According to Arch Daily, those speeds mean you can get to the 119th floor in just under a minute.

Going down is another story, though. Elevators that travel at these top speeds have to descend slowly. That's because your body will feel like it's falling if the elevator goes down as quickly as it goes up. So speeds on the descent are typically about half as fast. You'll still go down at quite a clip, though, with the maximum decent happening at 22.3 miles per hour.

The number one spot of the list of fastest elevators goes to the Guangzhou Chow Tai Fook Finance Centre in Guangzhou, Guangdong, China. Despite claims to the number one spot by Shanghai Tower, the world authority on records says otherwise. According to Guinness World Records, Guangzhou CTF Finance Centre takes the top spot with elevator speeds of 47 miles per hour. Hitachi's elevator took the top spot in September of 2019. A news release from Hitachi notes the elevator can take passengers from the ground to the 95th floor in just 42 seconds. According to The Skyscraper Center, there are actually 86 elevators in the building, which measures 1,739 feet tall. It's the seventh tallest building in the world, so it's no wonder it needed a super-fast elevator.

Hitachi developed the elevator with a special braking system as well as a pressurizing system to save passenger's ears during ascent. The elevator won't operate at its top speed on a regular basis. Instead, it will deliver passengers at a slightly slower speed of 44.7 miles her hour. Hitachi plans to continue to pursue even faster elevator speeds. Speed isn't the only concern, though, as they want to deliver a quality experience along with efficiency. The development teams are constantly refining the technology to ensure rides in their elevators are smooth and as quiet as possible, even when traveling at top speed.