https://blog.assets.traveltrivia.com/2019/08/Oldest-Universities.jpg
7 of the Oldest Universities in the U.S.
/oldest-universities-us/
July 1, 2019
/assets/images/icon__author-backup.png?v=8cd9c438dd
Alexa Baray
americas
Do you tip when you go out to eat or get an Uber ride? Of course, you do — and you're likely to leave a generous tip. But what about hotel stays? Although travelers spent $232 billion dollars on lodging in 2018, a poll shows that only 27% of customers tip their hotel housekeepers. Meanwhile, 31% of guests never tip at all. To avoid being an accidental Scrooge, check out our guidelines for tipping at hotels.Always Tip With CashCredit: CiydemImages/ iStock While gifts might be a nice token of appreciation, they usually don't go over well. Housekeeping staff often... 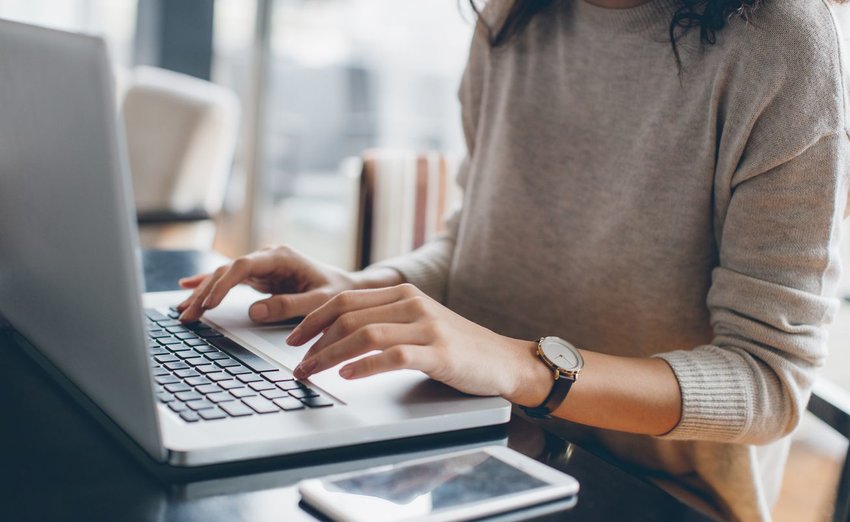 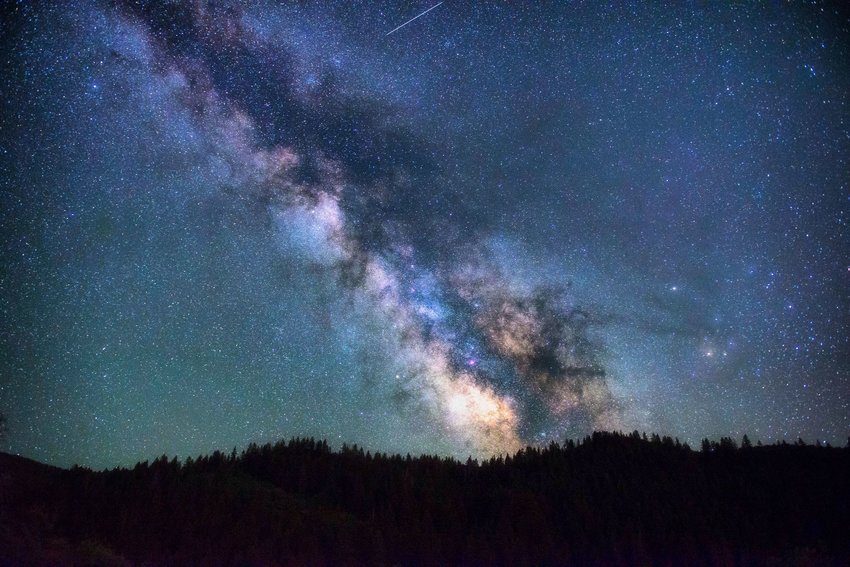 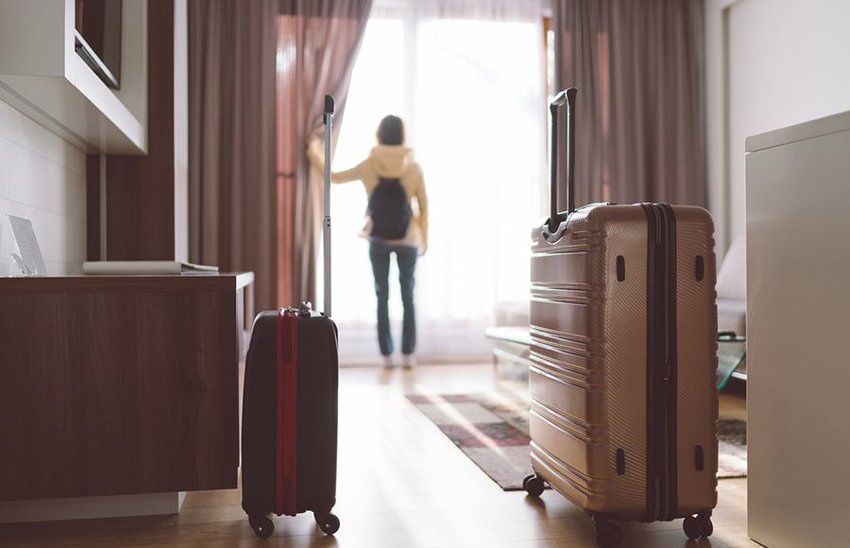 While obvious disagreement exists, many people view Harvard University as the most prestigious university in the United States. Located across the Charles River from the city of Boston, Cambridge has a rich history. Visitors can stop by the Harvard Museum of Natural History and the Peabody Museum of Archaeology and Ethnology. A stroll around campus will ultimately lead you to Harvard Square, where you can find an eclectic mix of shops, cafes, restaurants, and bookstores.

Founded in 1693 by King William III and Queen Mary II of England, the College of William and Mary is the second-oldest institution of higher learning in the United States. Located in historic Williamsburg, Virginia, this university helps visitors connect with the Founding Fathers. Many of the Founding Fathers graced the campus at one time or another. In fact, George Washington was the University's first chancellor. Because of its importance in the American Revolution, the Williamsburg area is full of historical sites and events. It's also home to one of the nation's only living museums, Colonial Williamsburg. If you are a history buff or you want to take a fun and educational family vacation, the Williamsburg area will quickly win you over.

Famous for its secret Skull and Bones Society and for being a prestigious Ivy League school, Yale University was created out of a colonial charter in 1701. Originally in Saybrook, Connecticut, Yale moved to today's New Haven location in 1718. New Haven has a rich history, tons of cultural activities, and a delicious and growing culinary scene. A visit to Yale, even if you don't have a college-bound teen, satisfies anyone who loves history, books, architecture, or art. Make sure to visit the three museums on campus: Peabody Museum of Natural History, Yale University Art Gallery, and the Yale Center for British Art. After you work up an appetite walking around campus, you can have a burger at Louis' Lunch, which lays claim to inventing the hamburger. The New England area is also full of some of the most beautiful college towns in the United States.

The University of Pennsylvania holds the title of "oldest university in [the] country." This Ivy League gem was founded in 1740 in Philadelphia. Evangelist George Whitfield wanted to build a charity school which also served as a place for his followers to worship. Whitfield began the project, but it was incomplete for almost ten years before Benjamin Franklin took over and finally opened its doors in 1751. In addition to the historic buildings and sites on campus, the surrounding city is full of early American history. After visiting the Liberty Bell, visitors can also view famous pieces of art at the Philadelphia Museum of Art.

Washington and Lee University lies among the beautiful landscapes between the Allegheny and the Blue Ridge Mountains. After a handful of name changes since the school's founding as Augusta Academy in 1749, trustees settled on its current name in the late 1800s. It received part of its name in honor of Robert E. Lee, who served as president of the college for five years and died in 1870. Those who visit this picturesque campus can see shows at the Lenfest Center for the Arts and learn about the area's history at Lee Chapel and Museum. In addition to the rich history in Lexington, the area offers outdoor enthusiasts, hunters, and fisherman a wide array of options for their chosen sport. Hikers and campers can head the nearby famous Blue Ridge Parkway

Founded in 1746, Princeton was known as the College of New Jersey until 1896. This Ivy League school has a rich history linked to the Revolutionary War. The British surrendered to George Washington at Princeton, after the Battle of Princeton on January 3, 1777. Visiting the hallowed halls of Princeton is a special experience. Make it even more exceptional by viewing the art at the Princeton University Art Museum and taking in the dramatic Gothic architecture of the Princeton University Chapel. When you explore Princeton after spending time on campus, you will most likely find yourself visiting the shops and restaurants along Nassau Street. Palmer Square is home to charming cafes with outside eating spaces and shops full of curios, gifts, and antiques.