https://blog.assets.traveltrivia.com/2019/12/shutterstock_626512295-1.jpg
7 Ways Other Cultures Say 'Cheers'
/ways-other-cultures-say-cheers/
January 4, 2020
/assets/images/icon__author-backup.png?v=874d868df0
Travel Trivia Editorial
asia
The type of cruise you go on can be a very personal decision. Everyone chooses their destination of choice based on several factors, from cost to the departure port location. One of the most iconic cruise destinations is the Caribbean, with its vast island nations that each offer their own character, but what about other popular cruise destinations? Cruise on while we explore the top 5 most popular cruise destinations.MediterraneanCredit: nata_rass/ iStockThe Mediterranean has a ton to offer and is becoming more popular with cruisers, especially those that save up for the cruise of a lifetime. These cruises...

5 Destinations That Are Perfect to Visit in January

6 'Undertouristed' Destinations to Consider Visiting in 2020 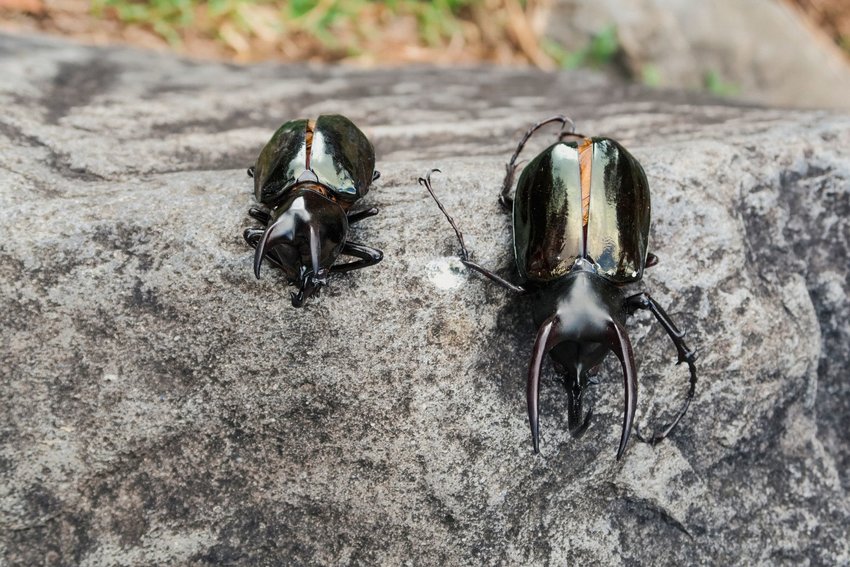 4 Strangest Vending Machines You Can Find Around the World

In English-speaking countries, saying "cheers" over a drink is a great way to toast old and new friends alike. That said, saying "cheers" over some drinks overseas might garner some funny looks. If you'd like to make your next toast more interesting, read on to learn seven different ways people say "cheers" around the world.

Although movies and TV productions often show French people saying salut during a toast, this is actually incorrect — salut means "hi" in French and isn't exactly the right word to use as a tribute to anyone. The confusion likely comes from the fact that salud and salute are used as toasts in Spain and Italy, respectively. To make an actual toast in France, you can say à votre santé ("to your health") or more commonly, santé ("health").

To really blend in with the locals, be sure to familiarize yourself with the customs and superstitions pertaining to toasts. For example, you should never drink before the toast has been completed, and you should always make direct eye contact with anyone you clink glasses with. After you've made the rounds, be sure to take a sip of your drink before you set it down. Breaking any of these common rules isn't just rude — it's actually considered bad luck and should definitely be avoided.

With a legal drinking age of 16, the homeland of Oktoberfest puts a great deal of value on a good drink. In fact, beer in Germany is often referred to as flüssiges brot, which translates to "liquid bread." Because bonding over a drink is such an important part of German culture, learning how to say a proper toast is important if you want to make friends. As in France, it's crucial to make eye contact during a toast so you don't accidentally insult anyone or bring bad luck on yourself.

But, the question begs to be asked: do Germans really consider it a grave insult when you avert your eyes during a toast? The answer is an unequivocal yes. There's an old story explaining why: if someone infused your drink with poison in medieval times, he would carefully look at his glass when it met yours. The reason? To avoid your drink splashing into his. So, if both parties make eye contact during a toast, camaraderie is assured. Since you don't have to watch your glass, you're telling the other party that you trust them (and vice versa).

The most common toast in Germany is prost, which simply means "cheers." It's perfect for any casual occasion. If, however, you'd like to expand your repertoire of toasts, there are plenty of other unique ones to learn, such as "Genieße das leben ständig! Du bist länger tot als lebendig." ("Always enjoy life! You're dead longer than you're alive.")

Irish Gaelic is known for having many hard-to-pronounce words. The challenge grows when you aren't familiar with the language. However, don't worry — locals will generally appreciate your efforts to speak it, especially if you're chatting over a good drink. Irish Gaelic originates from the Celtic language group and is spoken by approximately 75,000 people in Ireland.

If you're drinking any kind of alcoholic beverage in Japan, it's considered quite rude to take a sip without toasting first. The most popular toast in Japan is kanpai, which roughly translates to "bottoms up." It literally means "dry the glass." Despite this translation, kanpai doesn't actually mean you should finish your drink in one go. It's generally more polite to take small sips. This is especially true if you're drinking sake; you want to show that you appreciate the quality of the drink.

While kanpai is perhaps the most common toast in Japan, it's a little casual in nature. If you find yourself drinking in a more formal situation, the best way to toast anyone is to say otsukare-sama desu. This polite phrase translates to "Good work today," or "You must be tired from your hard work." It's best used during formal events or business settings.

Pronounced like "skoal," the Swedish word skål literally means "bowl." Its use as a toast likely comes from the tradition of sharing a bowl of beer with everyone around a table. Unlike many other toasts around the world — which generally occur once before everyone begins drinking — skål is often repeated throughout a meal or night of feasting. Anyone can initiate the toast, and once someone has done so, the proper thing to do is to pause your conversation, pick up your drink, and toast all your companions before resuming your conversation.

This style of toasting began in the 1700s, for the purpose of fostering a continual sense of connection with everyone at the table. Rather than simply getting absorbed in a conversation with one or two people, skål reminds you to pause and reconnect with the group at large.

The most popular toast in Poland is na zdrowie, which is pronounced "nah zdrov-e-yay." This saying literally means "to health" and is quite commonly used — if you're drinking in a Polish bar, odds are you'll hear someone say it eventually.

However, if you're looking for more unique toasts, the Polish language has several longer ones you may like. For example, if you're in the middle of a big party, you might say Człowiek nie wielbłąd, pić musi. This phrase is pronounced "Cho-vee-ek nye vee-l-blonde, peach moo-shi," and it means "Man is not a camel, he must drink."

If you prefer something a little, well, less colorful, you could always go with the classic za nas, which is pronounced "zah nass." This means "to us" and is appropriate in just about any situation.

Geonbae is derived from the same source as the Japanese toast kanpai — both are based off Chinese characters and share the same meaning. As in Japan, this Korean toast doesn't literally mean you should down your drink all at once. If that's your goal, however, there's a different toast you can use.

Wonsyat, which comes from the English words "one shot," is a great toast to learn if you and your friends are planning to do shots. Or, if you're in a slightly more formal setting and want to show off your language skills, you might say Uriui geongangeul wihayeo geonbae, which means "To our health, bottoms up!"